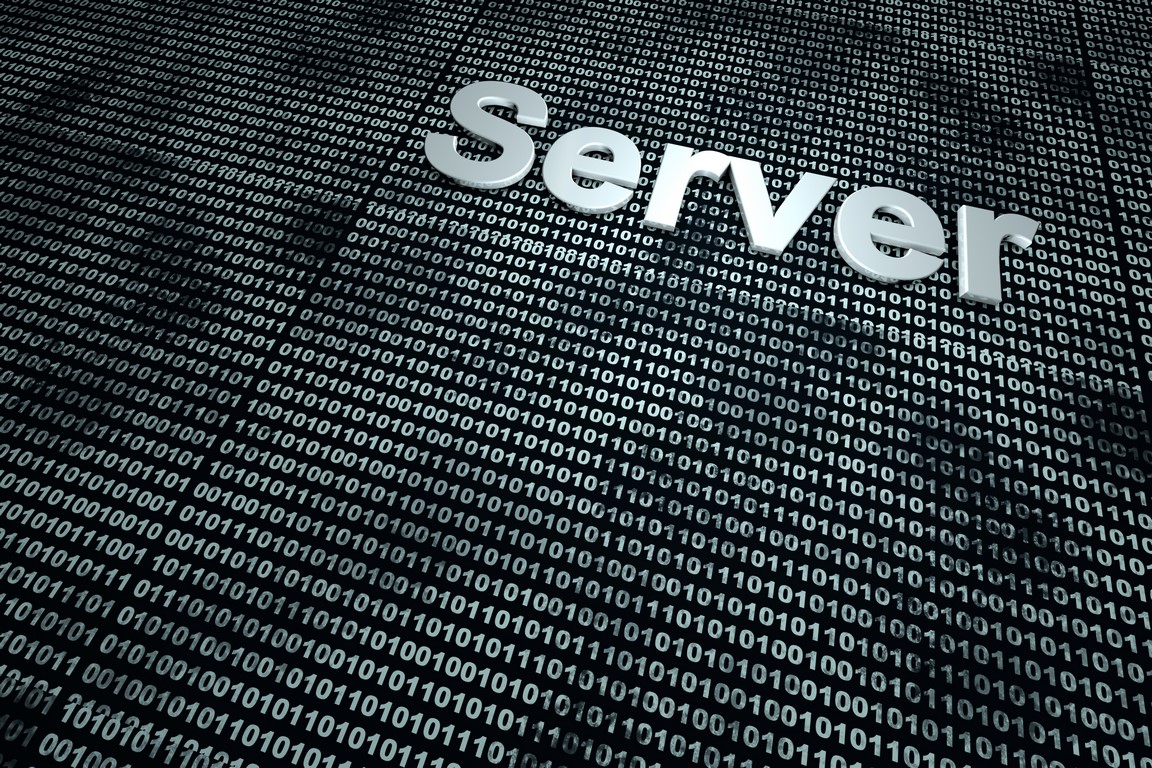 ServerMania Says All Infrastructure Hosting Should Include DDoS Protection viewing the sharp increase in attacks as revealed in NexusGuard’s Q2 2016 DDoS Threat Report. In the second quarter of 2016, global incidences of DDoS attacks increased by 83%. In DDoS attacks network interfaces are bombarded with huge amounts of data, which othen forces websites and services to go offline -attacks peaking at multiple hundreds of Gigabytes per second are now common.
“DDoS attacks are a risk for businesses of all sizes. Huge attacks are commonplace, and effective attacks are so easy to launch that they pose a risk to every business with an online presence,” explained ServerMania CEO, Kevin Blanchard, “That’s why we believe DDoS protection should be included with infrastructure hosting plans as standard. All ServerMania hosting plans include DDoS protection capable of mitigating all known types of DDoS attack.“

I'm Communication Director with SCPL. Our goal is to deliver the most accurate information possible based on the needs of the majority of website owners and developers, and Ananova reports deliver the most reliable indicators of web host performance. - http://www.ananova.com View more posts